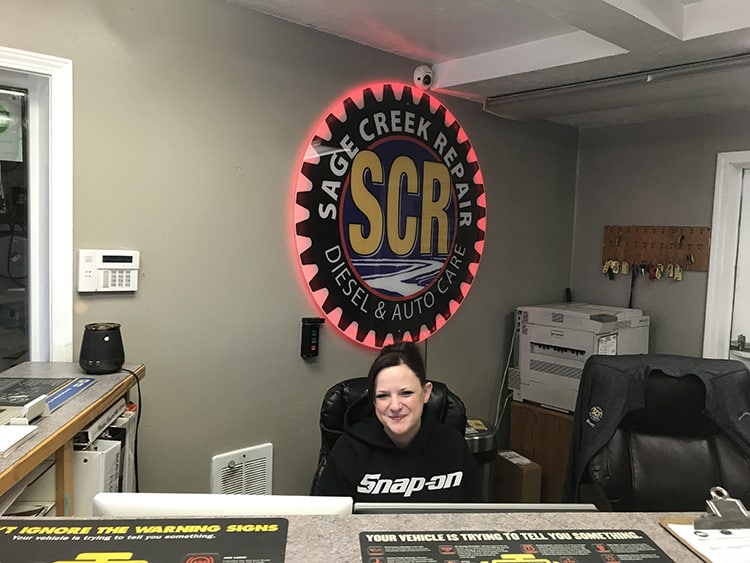 The suburban city of Ammon, ID, is located in Bonneville County, five miles directly east of Idaho Falls next to the Ammon foothills. Home to a booming population of more than 15,000 people, Ammon covers almost 7.5 square miles of land at an elevation of roughly 4,700 feet.

The community was founded by members of the Mormon Church in 1888, originally known as South Iona until it was renamed in 1893. As an early agricultural center, Ammon grew to operate several general stores, a grain elevator and a brickyard. The city was officially incorporated in 1905. Housing developments fueled the city’s growth starting in the 1940s, and Ammon became one of Idaho’s fastest-growing cities from 2000 to 2010 thanks to affordable housing and a strong local job market.

Drivers in Ammon deserve the best service on their vehicles, and Sage Creek Repair is the shop to provide it. Since 1979, our progressive, family-owned business has served the Ammon community with dependable auto repairs on a wide range of cars and trucks. As an AAA-Approved Auto Repair Facility employing ASE Certified Mechanics, we work hard every day to deliver impeccable workmanship combined with excellent customer service. Sage Creek Repair is conveniently located in nearby Idaho Falls, where you’ll always get “experience you can trust.”

Send Us A Message

We are a Digital Shop

Our technicians use the latest technology to not only tell you if there are any issues with your vehicle, but show you. If we uncover an issue the photo will be e-mailed to you for your records. At the end of every visit you will receive a detailed report regarding the general health of your vehicle. Our #1 goal is to keep you safe on the road.